An optimized route is the shortest and fastest way to reach multiple destinations. Although optimized multi stop routes are the most profitable methods to service your stops, you might want to move addresses from a planned route to another to meet your customers’ last-minute requirements. If that’s the case, you need a Routes Map that can offer you a visual overview of your last mile delivery operation.

Route4Me’s Routes Map allows you to view multiple multi stop routes on a single map, providing solutions for quickly modifying addresses and moving stops between planned routes. This function is ideal for assigning an address to another route when it can’t be visited as initially planned.

Using Routes Map for Viewing Multiple Routes on the Map

To access the Routes Map, go to Routes in the navigation menu, then select Routes Map. 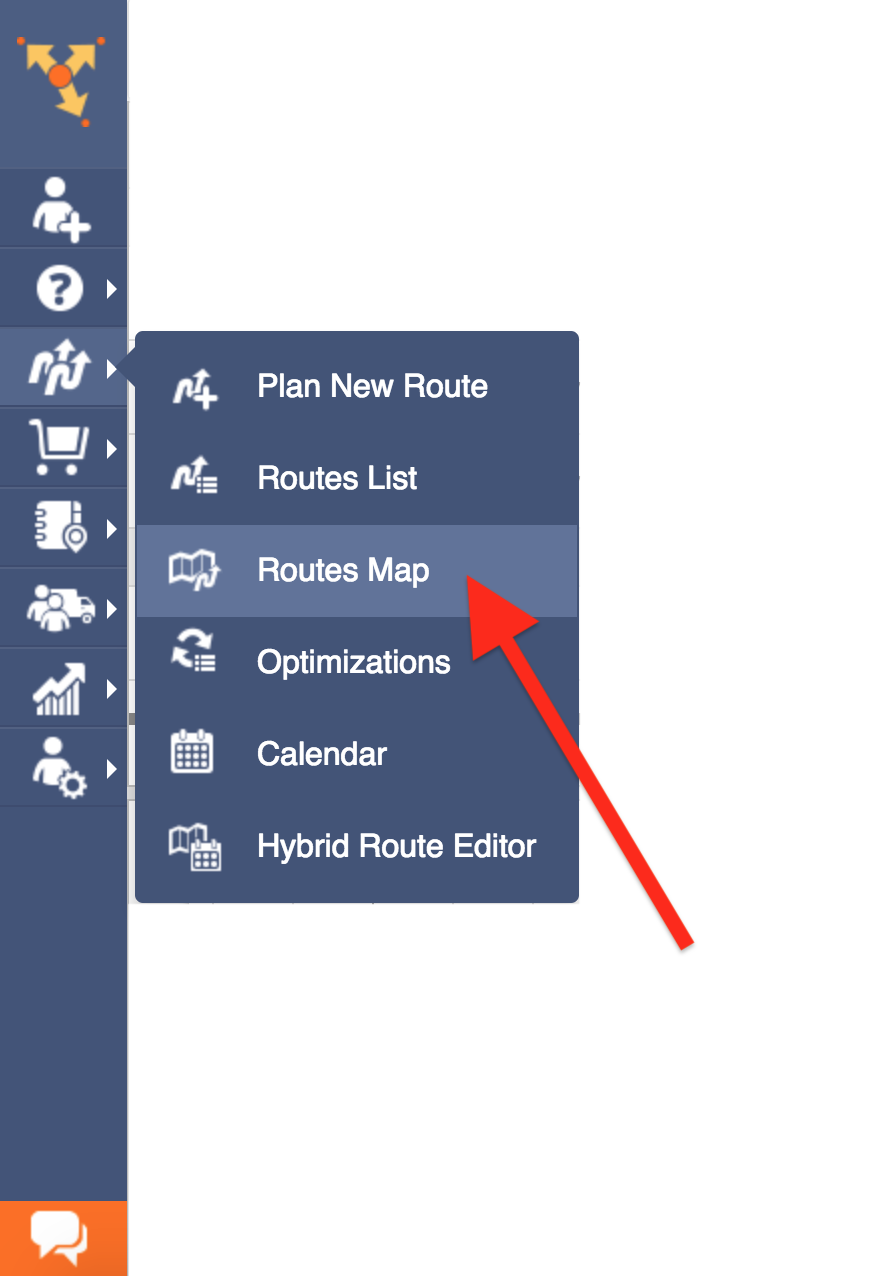 Select the optimized routes you want to view on the Map by checking the boxes next to them. Each route you select will be displayed in a different random color on the Map, on the right-hand side of your screen.

The Routes Timeline is available at the bottom of the screen. It shows addresses linearly by the date and time of the planned visit.

Hovering your mouse cursor over a stop displays the information associated with that stop.

You can use the Timeline to move stops between routes.

The changes will trigger automatic push notifications to all drivers who are assigned to the altered routes, informing them that their routes have been updated.

The changes will be made to the route instantly, and you’ll be able to view them on your Map.

You can make other changes to your routes by right-clicking on a stop in the Timeline and choosing one of the desired actions.

If you want to bring up one of the selected routes in the Routes Timeline, click on the title of this route.

The corresponding arrows will point into different directions indicating that the selected routes are scheduled for different dates.

If you want to bring up the selected routes that are scheduled for different dates on one screen and move stops between them, check Show All Routes in 1 Day box at the bottom of the screen. This action will allow you to move stops between the selected planned routes that are scheduled for different dates without having to replan them, by deleting or inserting stops from multiple routes and re-optimizing them. 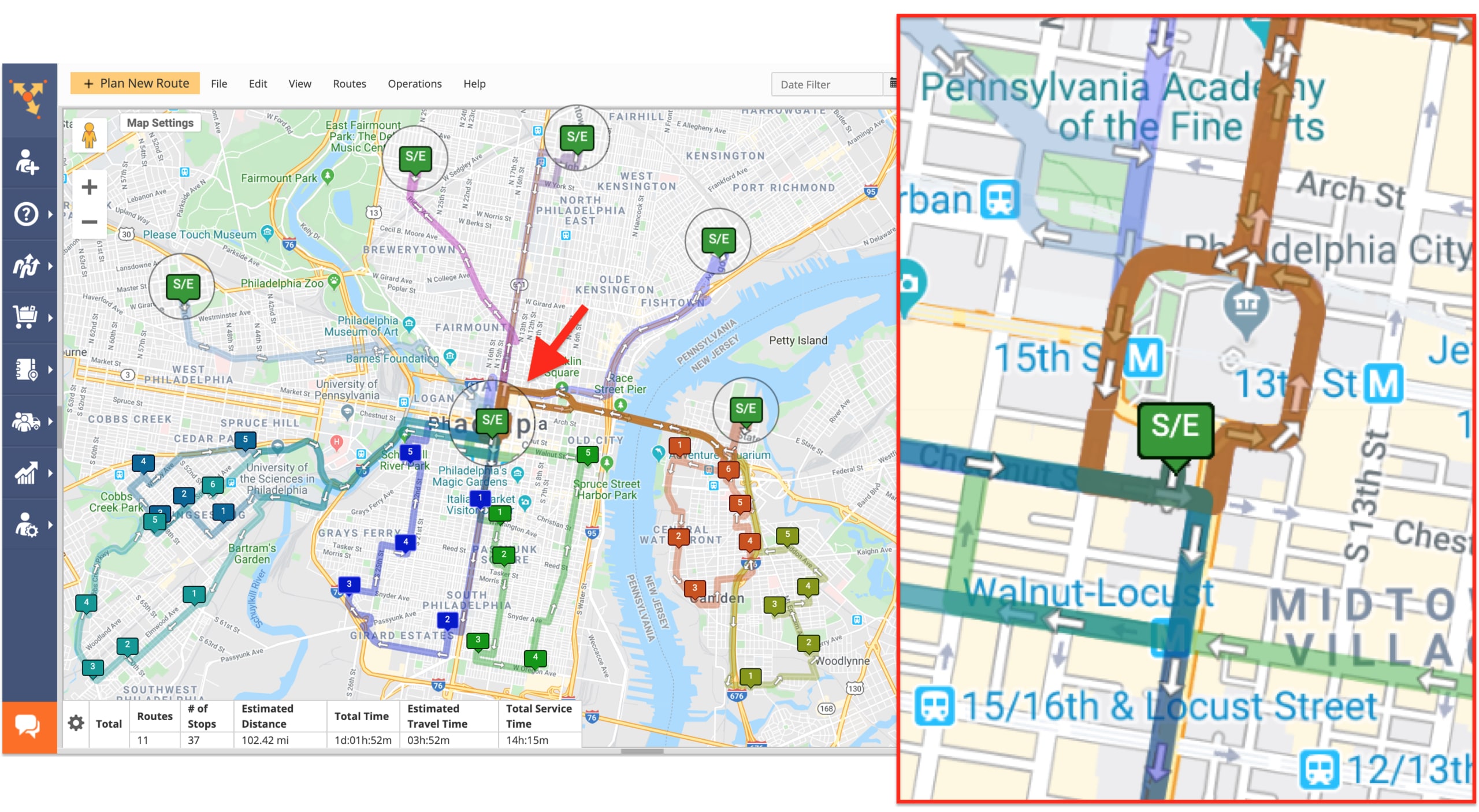